Remote Control is Currently deactivated on the device

chrislaplante88 Posts: 2 ✭✭
May 4 edited May 4 in Linux only

I have downloaded TeamViewer on my Windows 10 laptop to I can remote in and control my Ubuntu 22.04 Intel NUC. I did see that TeamViewer has not add support for Ubuntu 22.04 as of yet so I'm not sure if this is my issue or if I'm missing something.

when I first try to remote in from Windows I get the following pop up. 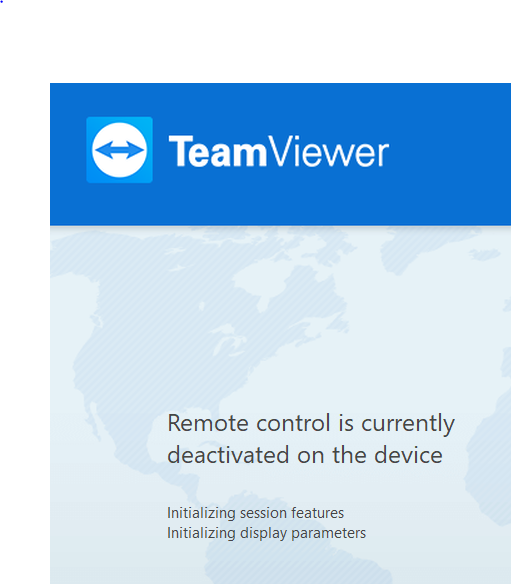 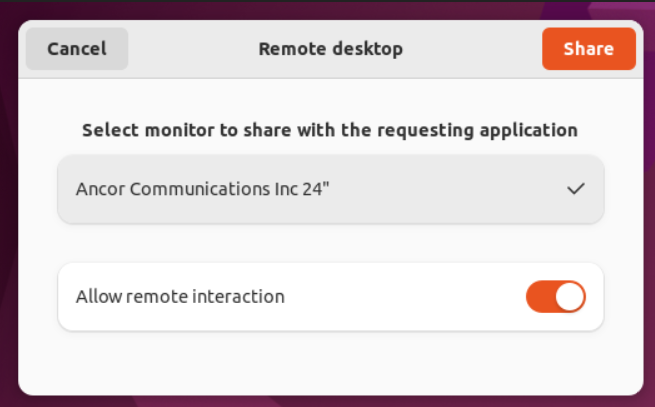 But nothing happens. I don't get the popup window showing my Ubuntu screen. But the two ends think they're connected. I did find this same issue in the community for MAC but nothing for Linux.

Another thing is I have had the window pop up showing my Ubuntu screen and I was able to control it as though I was working from the NUC itself. Perfect just like I want. But then I went and unplugged the monitor and keyboard from the NUC because I just want the little NUC off to the side and I want to run in from my windows machine. But after doing this I could not longer control the NUC window. I could still view it but no longer had control of it.

I was able to duplicate this one other time. However I haven't been able to get to the point that the NUC window pops up other than those couple of times. I have tried several different things so maybe it was a setting I had right. But I have always seen the initial pop up saying Remote Control is Currently deactivated on the device.

Am I misconfiguring something. I thought just entering the Remote ID of the NUC and its password would be all that was needed to connect.