or
Ask The Community
Update now to the most recent TeamViewer version 15.38. See the Changelogs here. 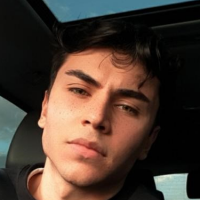