On the PI with version 9 is constantly a banner with preview to see. A stable version was installed and this was also fixed via <<teamviewer repo tv12 stable>>.

In contrast, on the Pi with Raspian 10 (buster) everything is displayed correctly .

What can I do to make the banner with preview disappear? Are there OS versions of Raspian that are not compatible with Teamviewer version 12? 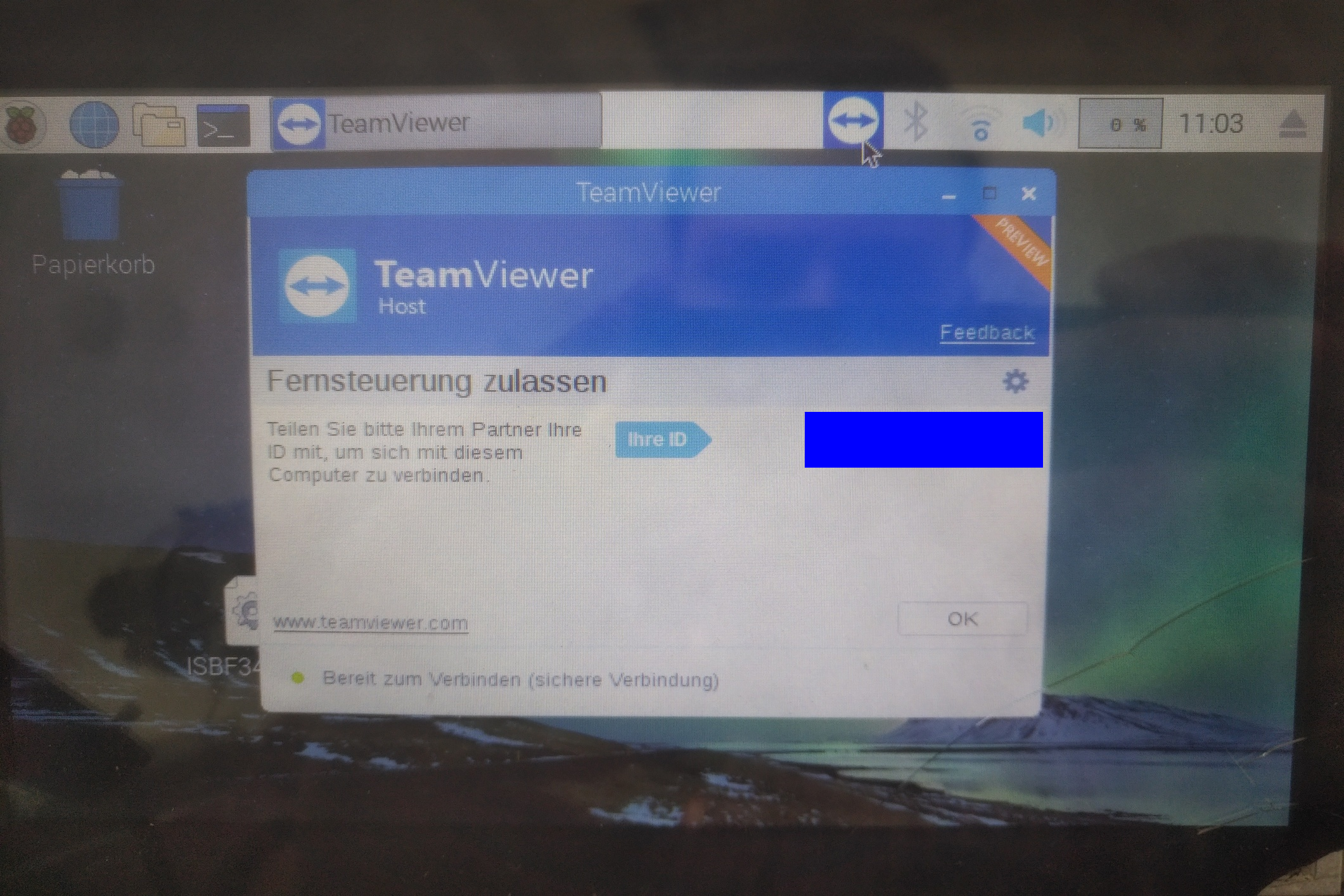